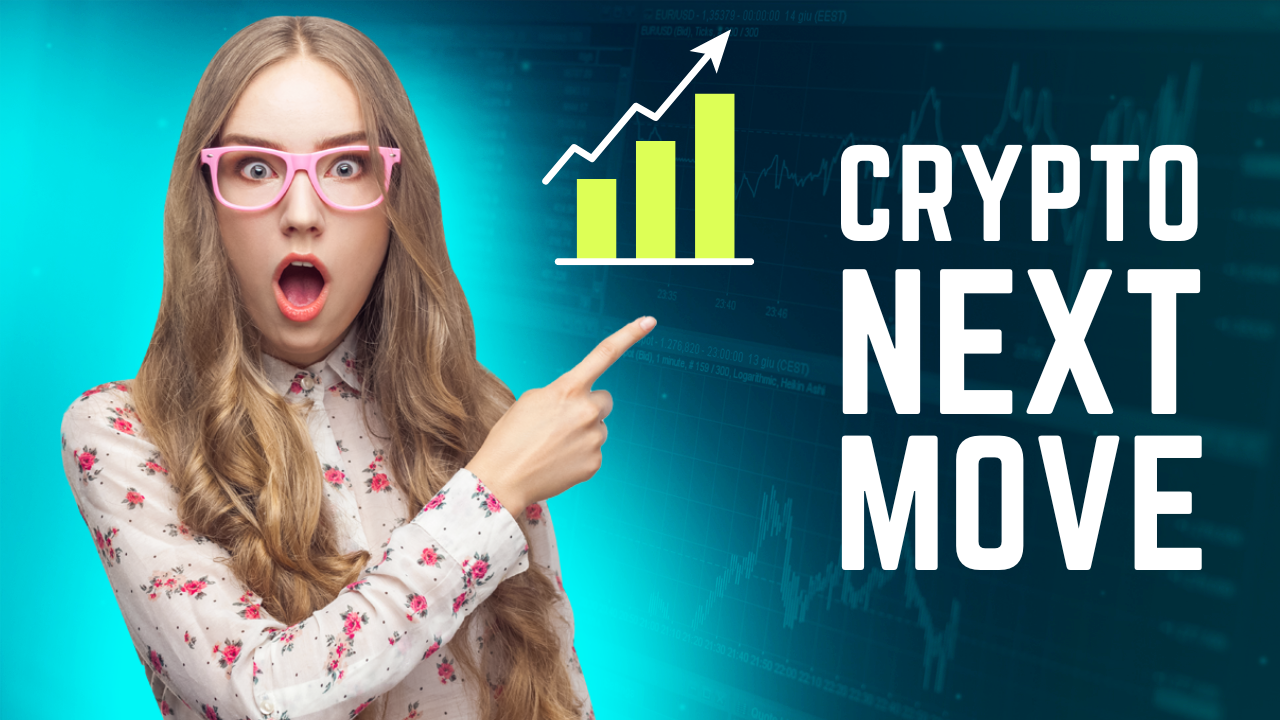 The Basics of Cryptocurrency :

Cryptocurrencies can act as both a currency and a virtual accounting system thanks to the use of encryption techniques. To use cryptocurrencies, you will need a cryptocurrency wallet. These wallets can be software that is a cloud-based service or that is stored on your computer or on your mobile device.

The Risks of Crypto : 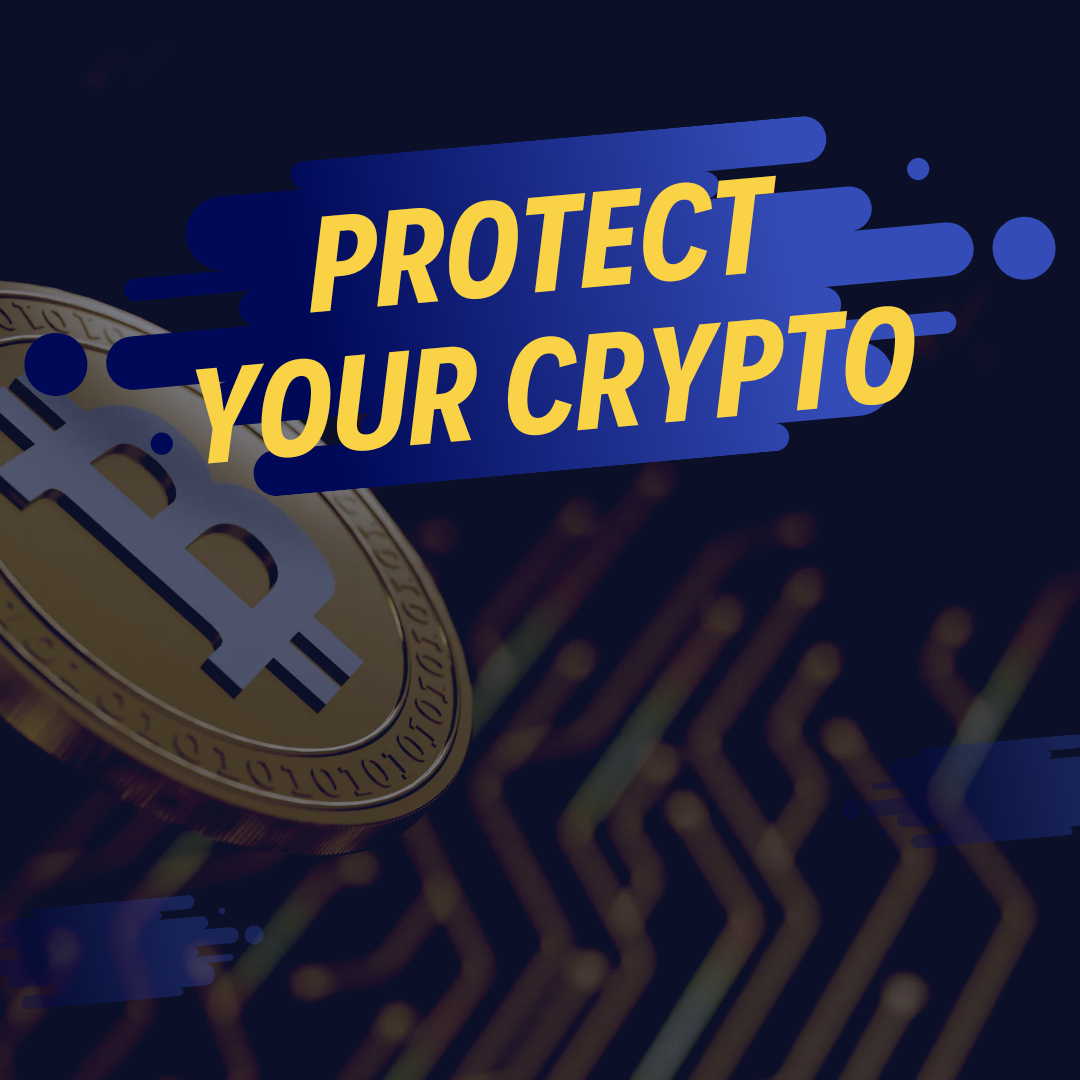 Tips to Protect Your Cryptocurrency : ✍️

Cryptocurrency Market Outlook – 2030, The global cryptocurrency market size was valued at $1.49 billion in 2020, and is projected to reach $4.94 billion by 2030, growing at a CAGR of 12.8% from 2021 to 2030. Cryptocurrency is known as virtual currency. It’s a form of currency that exists digitally only and doesn’t have any central authority.
It uses blockchain technology to authenticate the transactions. Blockchain is a decentralized technology spread across many computers that manage and record transactions. It doesn’t depend on banks to verify the transactions but is used as a peer-to-peer system that allows users to send and receive payments from anywhere in the world.

Cryptocurrencies are still controversial. Despite critics such as economist Paul Krugman and Warren Buffet calling Bitcoin “evil” and a “miracle,” others, such as venture capitalist Marc Andreessen, refer to them as “the next internet. At their most basic level, They are simply the newest fintech fad; yet, on the most basic level, they are a disruptive technology challenging the fundamental, economic, and social assumptions of society.

"Success and Growth comes with right Knowledge and disciplined Action"